protecting your most precious of assets

Whether you’re looking for protection to provide final peace of mind to loved ones in the event of death or critical illness, or a way to boost your savings to provide for future generations, we’re here to help. Our policies are designed to cover most eventualities and with our simple, transparent policies you can be assured of an Assurance product that meets your needs and suits your circumstances. 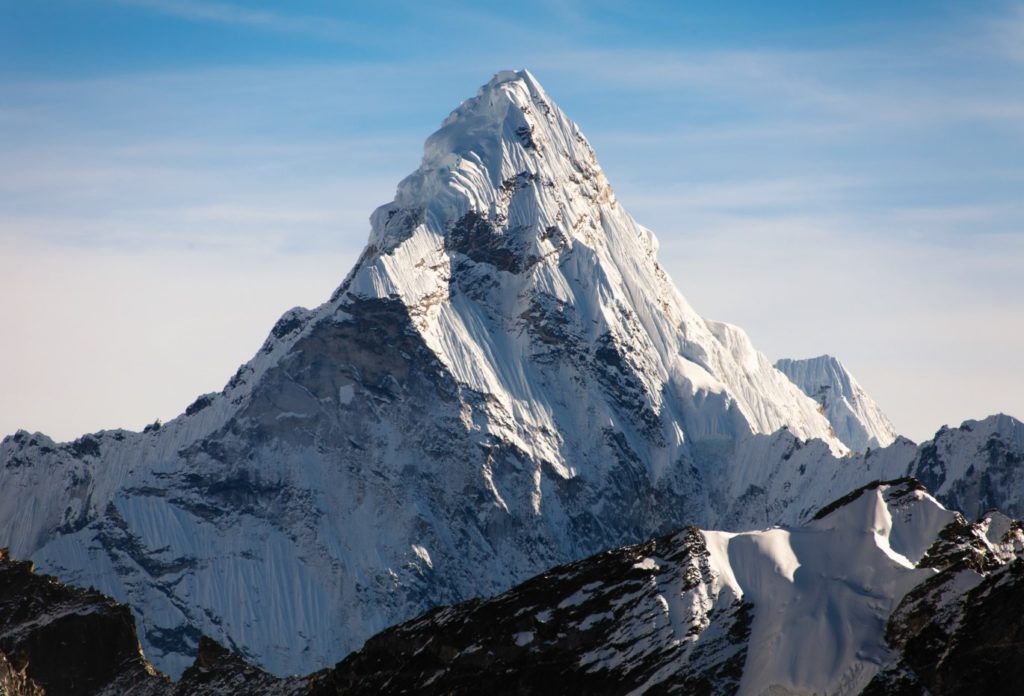 Life insurance/assurance is a contractual promise by the Insurer to pay a named beneficiary a sum of money (the “benefit(s)”) upon the death of the Insured Person (the Life Insured/Assured). Depending on the wording of the contract, other key events such the diagnosis of a terminal or critical illness may also trigger a payment.

The Policyholder typically pays the premium due either at regular frequencies (monthly/annually) or as a lump sum.

As legal contracts, the terms and conditions (often called the policy wording) describe the limitations of the insured events. Specific exclusions are commonplace and exclude claims relating to suicide, fraud, war and riot & civil commotion: meaning should a claim be made for such reasons it will be rejected.

Everest Pro – Everest Pro is an innovative new single premium endowment product underwritten by RAKINSURANCE and is available for one-off investments for a limited period only. This product is available only to RAKBANK Customers and only for a limited period of subscription. The objective of the plan is to provide an opportunity to gain upsides if the market rises, while offering minimum guaranteed benefit at policy maturity.

The plan pays a guaranteed benefit upon maturity or in case of premature death. It also offers participation in the development of a pre-defined capital market index. The Index has been developed by Munich Re for exclusive use by RAKINSURANCE. This gives you the potential for higher returns while the minimum guaranteed benefit limits the risks normally associated with direct investment in the stock market. The lump sum payment at maturity or death may be higher than the guaranteed benefit due to positive performance of the pre-defined capital market index. There are two available plan options as shown in the table below.

Lock-in feature to protect from market falls
The plan offers a ‘Highest NAV’ option which increases the lump sum payment at maturity based on the highest semi-annual performance of the pre-defined risk controlled index i.e. Systematix® BEST 10% RC USD Index. The unique lock-in value feature of Everest Pro Series makes it an excellent tool to facilitate your accumulation of wealth.

Maximize returns with higher participation, while managing risks
The plan also offers you the flexibility to choose a variant with higher minimum guaranteed benefit. This plan variant also offers higher participation rate in the performance of the Systematix® BEST 10% RC USD Index. It may increase the lump sum payment at maturity based on the performance of the pre-defined index at the end of the policy term.

Life Insurance to suit you ... & your budget 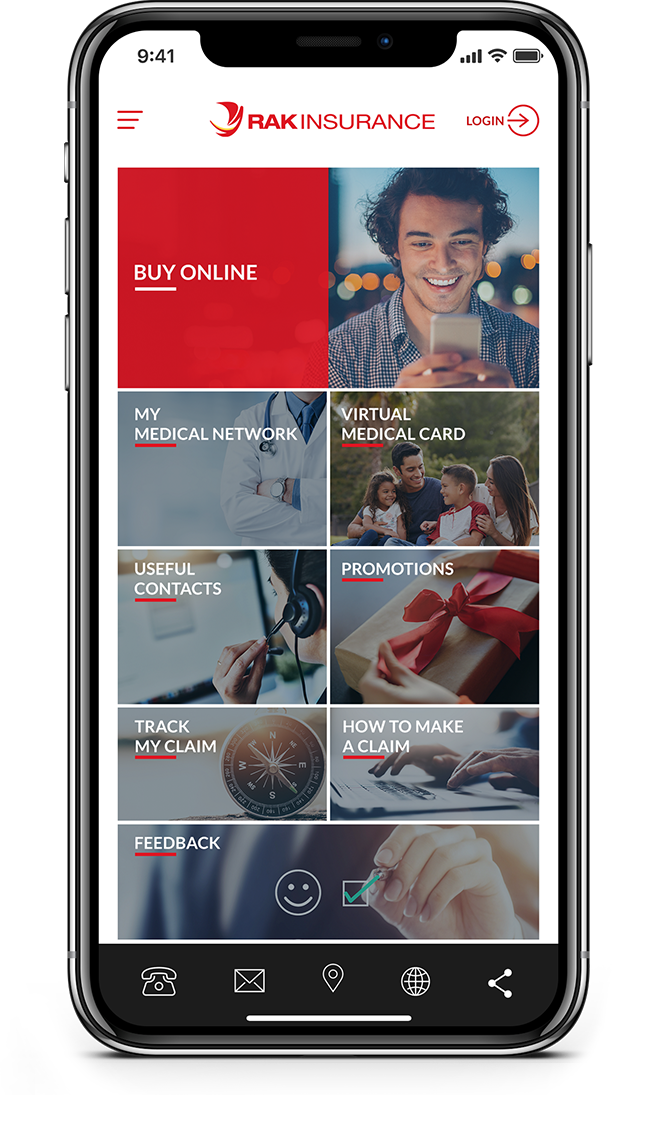 You can submit your claim directly using the Customer Portal or the Mobile App. Just register for an account, locate your policy and submit the required documentation. It’s easy, quick and hassle free.